Skills shortages are pushing half (50%) of UK businesses to dish out pay rises of at least two per cent in the next year.

According to a survey by business organisation British Chambers of Commerce (BCC) and online recruitment company Indeed on over 1,000 businesses, six per cent of firms will increase pay by more than five per cent. 32% intend to boost pay by 2-5%, 12% in line with consumer price inflation, and 18% by 1-2%.

Only two per cent of firms say that they expect to decrease salaries.

Jane Gratton, BCC Head of Business Environment and Skills Policy, said one reason why firms were keen to up their salaries was retention. “Our survey work has shown that growing and pervasive skills shortages are making it harder than ever for firms to fill job vacancies – so it is little surprise that they are pulling out all the stops to keep hold of the ones they have,” she said.

“But the rising cumulative cost-burden of employment, together with business rates and other charges, increases pressure on firms to raise prices and automate.”

“To avoid future job losses, the government must avoid any additional costs on business and help firms to boost productivity, for example by making it easier for firms to use the apprenticeship levy to upskill their staff.”

The study echoes similar findings from the Scottish Chambers of Commerce, who also found recruitment difficulties in Scotland are pushing salaries up as employers fight over top talent. 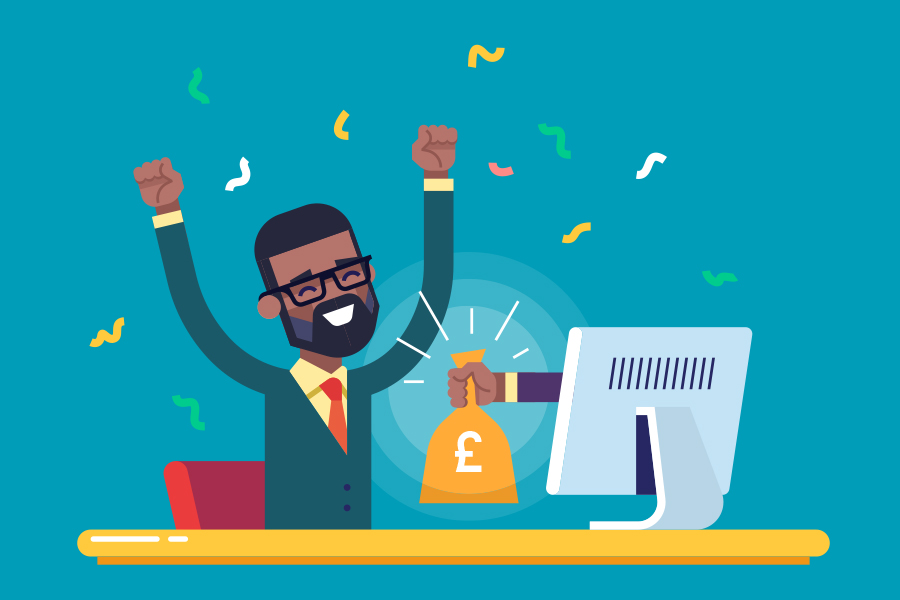 Whilst a positive for skilled jobseekers, who can command a better salary if looking elsewhere, it does little to assuage fears of a talent war for recruiters.

The latest quarterly economic indicator revealed that companies in every sector struggled to find staff.

According to REC data, across the majority of sectors, both temporary and permanent opportunities are growing, but a lack of candidates means pay is being pushed up.

However, “recruiters report that some of this high vacancy rate may be driven by good demand from companies not being matched by candidate willingness to move in the face of the current economic uncertainty.”